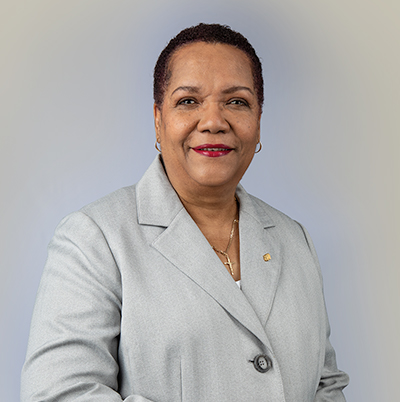 Alison Lewis was appointed to the Republic Group Board of Directors in 2014. A former Governor of the Heritage and Stabilisation Fund, Ms. Lewis has served as an Advisor in the office of Executive Director, World Bank, as Permanent Secretary of the Ministry of Finance, and as a former Commissioner on the Securities and Exchange Commission. In August 2015, Ms. Lewis was awarded the Public Service Medal of Merit (Gold) by the Government of the Republic of Trinidad and Tobago for meritorious and outstanding service. Over the last two decades, Ms. Lewis has served on several Boards, including the Central Bank of Trinidad and Tobago, Trinidad Cement Limited, the Sovereign Wealth Funds Group, the Economic Development Advisory Board and she is the former Chairman of the Port Authority of Trinidad and Tobago.