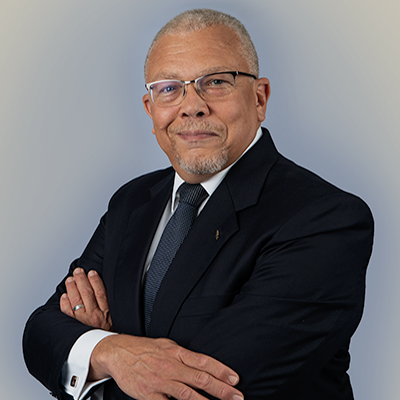 Robert Riley was appointed to the Republic Group Board of Directors in 2016. Over a professional career that spans more than three decades, Mr. Riley has served in a variety of executive management and senior legal positions, including Head of Safety and Operations Risk, Safety Risk Leadership and Culture, BP PLC, London, Chairman and Chief Executive Officer, BP Trinidad and Tobago; Vice President, Legal and Government Affairs, Amoco and BP/Amoco; and General Counsel and Corporate Secretary, BWIA. He has also served on the Boards of Amoco Trinidad and Tobago LLC and other Amoco entities, Titan Methanol; BP Trinidad and Tobago, Atlantic LNG, The Bank of Nova Scotia, Trinidad and Tobago Limited, the University of Trinidad and Tobago (UTT), Caribbean Airlines Limited, and Sequis LLC (Internet Software Company).