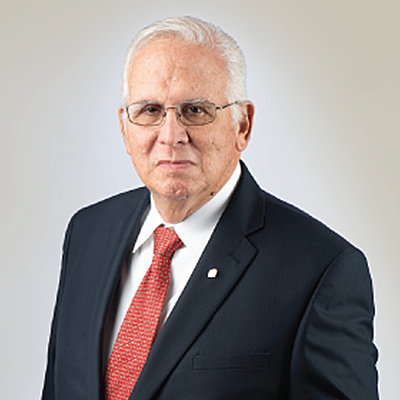 Mr. Harford is the Chairman of the Campaign Cabinet for Habitat for Humanity Trinidad and Tobago. He is also the Deputy Chairman of the Arthur Lok Jack Graduate School of Business – UWI and a Director of Caribbean Information and Credit Rating Services Limited.