The Group’s Chairman, Ronald F. deC Harford, in announcing these results said that the 2016 results consolidate the performance of the new subsidiaries, Republic Bank (Suriname) N.V and HFC (Ghana) Limited, which was not the case in the comparative period in 2015.

Mr. Harford added that, “While the markets in which we operate show economic challenges, we expect the Group’s performance for the full year to be consistent with that of the first nine months.”

The Chairman expressed his on-going appreciation for the continued support of management, staff and customers of the Republic Group. 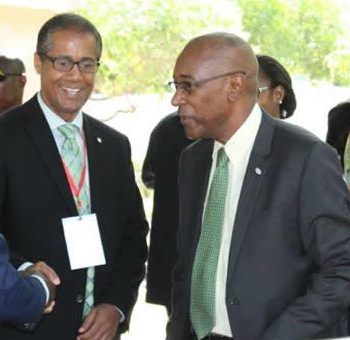 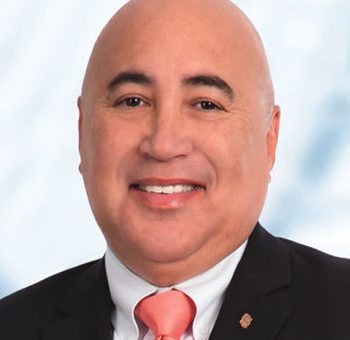