Port of Spain, Trinidad: January 27, 2016: Republic Financial Holdings Limited (RFHL) has recorded a profit attributable to shareholders of $306.4 million, for the quarter ending December 31, 2015. This represents an increase of 3.1% over the corresponding period in 2014.

Chairman of the Holdings Company, Ronald F. deC. Harford, in announcing the results, said, “excluding the contributions of the Suriname and Ghana operations which were not subsidiaries in the comparative period, net interest income grew by $97 Million or 13%, driven by an 11% increase in the loan portfolio. However, this was off-set by increased operating expenses of $25 Million, excluding Suriname and Ghana, and higher loan impairment expenses of $70 Million across the group.”

Noting that the significant fall in commodity prices will adversely impact Trinidad and Tobago’s economy, he said, “However, we expect improved performance in the tourism economies in which we operate and from our recent acquisitions in Ghana and Suriname. Given our strong balance sheet and talented staff, the Group is well positioned to withstand the challenges of the year ahead.”

Mr. Harford extended well wishes to President of RFHL and Managing Director, David Dulal-Whiteway, who will retire in February of this year and happily welcomed his successor, Nigel M. Baptiste.  He also expressed his appreciation to customers for their support and to the management and staff of the Group for their continued hard work. 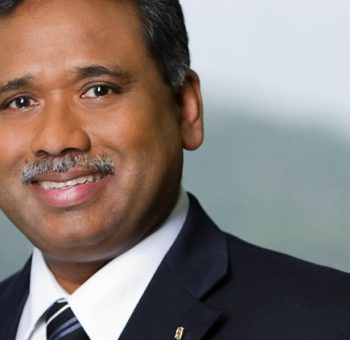 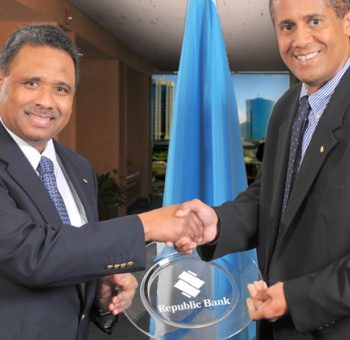